“It’s quite a large decrease,” said Ishan Dutt, senior analyst at Canalys. “It’s in line with the pre-pandemic levels of demand we saw back in 2019.”

He stressed that supply chain problems aren’t a contributing factor. Instead, the drop-off over the last few quarters was due to falling consumer demand caused by rising inflation and interest rates.

“People just have to spend more money on other stuff because of inflation. They’re pushing back on when they would normally get a new device in order to save up and buy other things.”

Dutt was speaking last week at the Canalys Forum 2022 in Barcelona.

Westcoast has merged with German counterpart KOMSA in a move that creates a €5.5bn-revenue behemoth, reported CRN UK.

The Reading-based broadline distributor said the move would hand it access to the German market and boost its prowess in the unified comms market.

In the course of the merger, which is being billed as a “strategic partnership”, Westcoast will take over the shares from KOMSA's founders.

KOMSA chairwoman Kerstin Grosse dubbed it “the biggest step in the company's history”.

Seagate Technology and Cybereason are the latest businesses operating in the channel to announce layoffs amid continuing economic headwinds.

During its quarterly earnings announcement on Wednesday, Seagate unveiled a restructuring plan. Its earnings missed Wall Street expectations for revenue and earnings per share.

IFS has revealed the reason behind spinoff system integrator Arcwide.

Launched in April this year, Arcwide is a joint venture between IFS and its platinum service partner BearingPoint. Marc Genevois, regional president, Southern and Western Europe and Latin America at IFS claimed BearingPoint’s hands were tied when it came to doing more business with the vendor, given its established relationship with SAP.

“Every time we were winning a new project with BearingPoint, the BearingPoint guys were getting a call from SAP, saying ‘you should stop working with IFS, or we will not work with you anymore.’ So it was becoming a risk for me to say, ‘OK, I have a strong partner, but tomorrow they can change their mind because SAP can put more pressure.’

“So having a specific entity, part of the reasoning was to reduce this risk.” 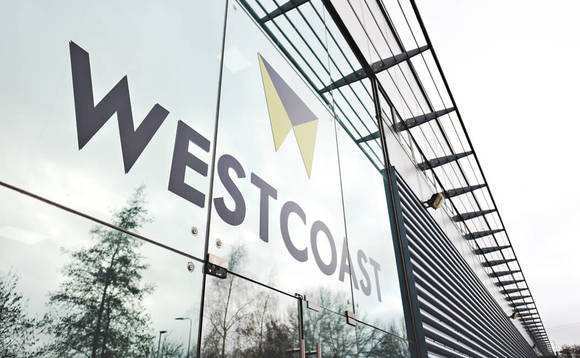