Should the IT channel be targeting casualties of Big Tech layoffs? 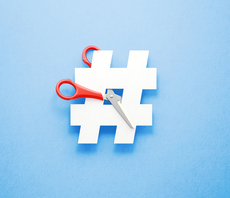