Data breaches now cost companies $4.24 million on average per incident, according to an IBM Security report.

That’s the highest cost in the 17-year history of the report, which is based on Ponemon Institute’s analysis of real-world data breaches experienced by over 500 organisations.

The report suggests security incidents became more costly and harder to contain due to drastic operational shifts during the pandemic. Costs rose 10 percent compared to the prior year.

Importatnly, breaches cost over $1 million more on average when remote work was indicated as a factor in the event. That’s $4.96 million versus $3.89 million for those without this factor, reported Channel Futures.

“Moreover, organizations that had implemented remote work at greater than a 50% level experienced a longer than average time to identify and contain a data breach,” said Limor Kessem, executive security adviser at IBM Security. “That sort of delay adds up to the overall costs. That said, the cost of a breach was 16.6% higher than average at organizations that had not undergone a digital transformation due to COVID-19.”

Google has told its employees that they must be vaccinated against the COVID-19 virus before returning to the office later this year.

In a memo to the company’s workforce, CEO Sundar Pichai said the policy would start with its California base before being extended to other US states and countries, according to CRN UK.

He has also pushed back the date for the reopening of its offices from September to October 18, following Apple’s similar announcement last week.

“Anyone coming to work on our campuses will need to be vaccinated," Pichai said in the memo. “We’re rolling this policy out in the U.S. in the coming weeks and will expand to other regions in the coming months.

“Getting vaccinated is one of the most important ways to keep ourselves and our communities healthy in the months ahead.”

The vaccine mandate will be adjusted to adhere to the laws of each location, while exceptions will be made for medical and other reasons, according to Pichai.

Google is the first of the tech giants to announce that full vaccination will be a requirement for office working.

AWS has announced that its retiring its flagship Elastic Compute Cloud (EC2) platform after 15 years in operation, with customers given until 2022 to migrate their services to its successor.

EC2-Classic, widely considered a foundational cloud computing technology, was launched in 2006 as a virtual computing environment that organisations could use to host scalable applications. These ‘instances’ provided layers of security, different hardware configurations, as well as pre-configured templates.

TechCentral.ie said AWS has now decided to retire EC2-Classic, giving customers two years to complete all migrations away from the older technology and towards VPC.

Chinese smartphone manufacturer Xiaomi has blasted past Apple for the second time in the global smartphone shipment rankings, coming in second place for the first time during the June quarter, reported ARN.

Out of the top five global smartphone vendors during Q2, Samsung held onto first place with 58 million units shipped, representing annual growth of 8 per cent and market share of 18 percent.

Xiaomi meanwhile made serious strides with its 52.8 million units shipped, representing market share of 17 percent and yearly growth of 83 percent. This surpasses its best ever single-quarter performance record it set last quarter, which saw shipment growth at 62 percent.

The Chinese manufacturer overtook Apple — something it has only ever achieved one other time during Q3 of 2020 — as it dropped to third place with 45.7 million units shipped, 14 percent market share and annual growth of just 1 percent. 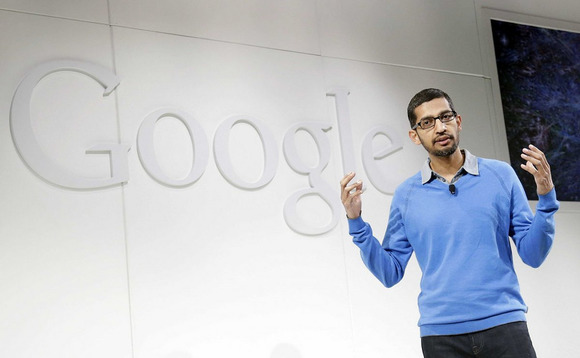