IDC has found that more than a third of all organisations worldwide have experienced a ransomware attack or breach which blocked access to systems or data in the past year.

CRN UK reported this week that IDC also said that it was “not uncommon” for those that fell victim to ransomware to have “experienced multiple ransomware events” and found that the incident rate outside of the US was much higher than inside the country at 37 per cent and seven per cent respectively.

Only 13 percent of organisations reported experiencing a ransomware attack and not paying a ransom, with the average ransom payment standing at almost a quarter of a million dollars which the IDC said was skewed by “a few large ransom payments” of more than $1m.

Elsewhere, MSSP Report noted that newly proposed legislation would strengthen U.S. defenses against ransomware attacks on critical infrastructure operations and impose sanctions on foreign nations that harbor hackers. The bill would put ransomware in the same category as terrorism by sanctioning nations that back cyber attackers and require the President to impose sanctions consistent with those levied on nations that underwrite acts of terror.

US cloud distributor Pax8 has launched its cloud marketplace in Europe, just a month after its acquisition of Netherlands-based Resello opened the door to Pax8 in the region.

Nick Heddy, CRO at Pax8 spoke exclusively to Channel Futures about the launch. He said the Pax8 cloud marketplace was built to simplify how managed service providers (MSPs) buy, sell and manage cloud.

2020 research by McKinsey shows that more than 75 percent of B2B buyers say that they prefer purchasing online to in-person interactions.

“You’re seeing a shift in buyer behaviour,” said Heddy. “Two thirds of people are not reaching out to anybody until they have done enough research that they already know what they want. Seventy-three percent would rather do business with a marketplace instead of talking to a human. You’re seeing this shift in how people consumers want to buy and now that is reaching into B2B.”

Heddy said traditionally it could take days or weeks for MSPs to secure licenses across the average of seven different vendors. It’s “what used to be a painfully manual process of onboarding a new customer,” he said. “We’ve taken that exercise into inside of an hour [to] set up a whole tech stack and onboard a new customer.”

Google staff members are reportedly facing pay cuts of between five and 25 percent for choosing to work remotely on a permanent basis.

TechCentral.ie reported that the tech giant is said to be using a company pay calculator that determines the remuneration based on whether they want to work remotely or commute to the office, according to an investigation by Reuters.

Known as the Work Location Tool, the calculator was launched in June and uses core-based statistical areas (CBSAs) defined by the Office of Management and Budget (OMB) to estimate the cost of living and commuting. This has resulted in pay cuts of between five and 25 percent depending on where the employee is based.

One anonymous employee told the news agency that they choose to commute to Google’s Seattle office for two hours every day to avoid having their salary cut by 10%. Others reported that employees have faced pay cuts as high as 25 percent for leaving San Francisco to work remotely, despite some working from the almost as expensive Lake Tahoe area.

The reports have raised concerns that Google’s actions could serve as a precedent for other companies to do the same.

Richard Fox, employment partner at Kingsley Napley, told IT Pro that UK employers “will need to be really careful in how they introduce any such policy”. 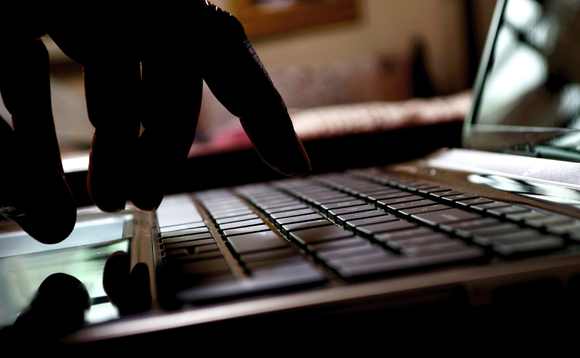