Zoom and Five9 break up

It was revealed today that Zoom’s $14.7bn acquisition of Five9 has been mutually terminated.

As a result, Zoom and Five9 each had the ability to terminate the merger agreement.

“While we were excited about the benefits this transaction would bring to both Zoom and Five9 stakeholders, including the long-term potential for both sets of shareholders, financial discipline is foundational to our strategy,” said Zoom founder and CEO, Eric S. Yuan.

“The contact centre market remains a strategic priority for Zoom, and we are confident in our ability to capture its growth potential.”

The collapse of the deal follows the US government's investigation into Zoom's bid after concerns were raised around the acquisition’s potential risk to the national security or law enforcement interests of the United States.

HPE has described the government’s Cloud-First Policy as “inappropriate” for the public sector.

“The friction between government-led guidance and the realities of execution has, in some cases, left cloud strategies disjointed and incomplete or at worst, completely stalled,” said the vendor in a film it produced that explored the challenges public sector technology professionals face.

The film, Consciously Hybrid, featured a freedom of information (FoI) request issued in May 2021 which shows that, of the 400 public sector responses, 63 percent of organisations still do not have a dedicated cloud strategy.

This, said HPE, highlights the inappropriateness of a cloud-first approach for public sector organisations and raises the point that public cloud is not always the most efficient destination for workloads and data.

“It felt, perhaps, that some people, thought you could take things and simply move them into the cloud. When in reality, there is a lot more to it than that,” said Tracey Jessup, chief digital officer at Parliamentary Digital Service, reported by Think Digital Partners.

IT spending on the rise

There’s reason to be optimistic going into 2022 when it comes to IT spending. That’s according to Spiceworks Ziff Davis’ (SWZD) 2022 State of IT report.

The new report notes that in a post-pandemic future, most businesses (61%) expect revenues to increase despite ongoing challenges. This is reflected in their IT spending, with more than half (53%) expecting an increase in IT budgets.

There is good news for the channel. SWZD anticipates multiyear modernisation efforts, indicated by an elevated priority on IT projects in many organisations. This is the top driver of budget increases (49%) in 2022, up from 45% in 2021.

IT budgets will shift into cloud and managed services, says the research.

“This is more prevalent in the enterprise,” said Peter Tsai, head of Technology Insights, SWZD. “There’s a big gap between the percentage of IT spending that will go towards managed services. Twenty-one percent of enterprise budgets will go there, compared to only 14% in SMEs.”

Tackling the dive between direct and channel sales

Vendors need to do more to tackle the cultural divide when moving from direct sales to a channel strategy.

So says Fiona Doak, director of channel sales, EMEA, at cybersecurity vendor Appgate who is currently charged with building out a channel strategy in Europe.

Doak told Channel Futures that vendors need to prove to the sales team that the channel can deliver opportunities. This is especially true when targeting enterprise and large to midmarket prospects.

Doak says she has faced the challenge of overcoming a culture that favoured a direct sales strategy in the past. She said there was “a real divide” between the direct and channel sales teams.

“In certain circumstances, it’s the way it’s always been and the way they’ve always worked. Unless you drive a change, there that’s the way it will always be,” she said. 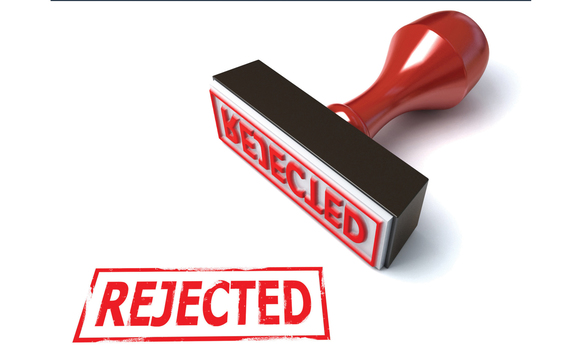