Now Vonage is weighing in on what the deal will mean financially for channel partners.

In a Q&A with Channel Futures, Vonage channel chief Jim Regan said: “Becoming part of the Ericsson family will help Vonage expand its global reach and create more value for our partners by helping to bring communications technology solutions to even more businesses, their employees and customers, worldwide. Together with Ericsson, Vonage and our partners will benefit from even greater opportunities to serve our customers, accelerate our mission and create value for you far exceeding what would otherwise be possible independently.”

Avaya’s board of directors has “removed” James Chirico from his role as president and CEO, and named Vonage veteran Alan Masarek to succeed him, according to an Avaya SEC filing.

ChannelE2E reports the surprise CEO change comes amid a major revenue and earnings shortfall at the unified communications as a service (UCaaS) and contact center technology company.

Amid those revenue and earnings shortfalls, Avaya plans to cut its annual costs by about $225 million to $250 million, the company said. Avaya did not specifically mention layoffs or staff cuts — but the publication said it suspects the cost-cutting efforts involve headcount reductions. Avaya has 14,550 employees listed on LinkedIn as of July 29, 2022.

In a surprising announcement, Westcoast managing director Alex Tatham will leave the distributor for a role at a UK channel partner.

Tatham will leave Westcoast to start as the new global head of clients and marketing at NSC Global. He described feeling “proud, emotional and a host of other emotions.”

He wrote: “Developing the UK’s leading distributor and shouting about its success has been a phenomenal ride and I leave the business with a superb team and giant reputation. Thank you to all the vendors that have and continue to help, and customers that have trusted us with their business, and particularly those that have supported me personally. It’s a wonderful channel and one that I can shout about from a different (reseller!) direction in the future.”

Westcoast became the UK’s largest privately owned IT business and technology distributor during Tatham’s tenure at the company It most recently posted £3.7 billion in revenue.

AWS this week said that partners played a critical role in the cloud giant’s success during the Covid-19 pandemic.

“When the pandemic first started and then we started seeing the uptick of customer inquiries related to this digital transformation they wanted to take, and how do you build teams to be able to help scale and educate them as they make these lifts and shifts—it really did come down to our partners, because we couldn’t move that fast,” said Jenny Brinkley, director of Amazon Security.

Brinkley was speaking to CRN US this week at the AWS re:Inforce security conference in Boston, where the company’s security leaders announced new cybersecurity products and updated partner programmes.

“Partners are really going to be that lifeblood component that’s going to help not only drive some of the new services that get created, but then also help customers feel confident as they’re building on cloud—especially if they’ve been in an on-premise environment,” said Brinkley. 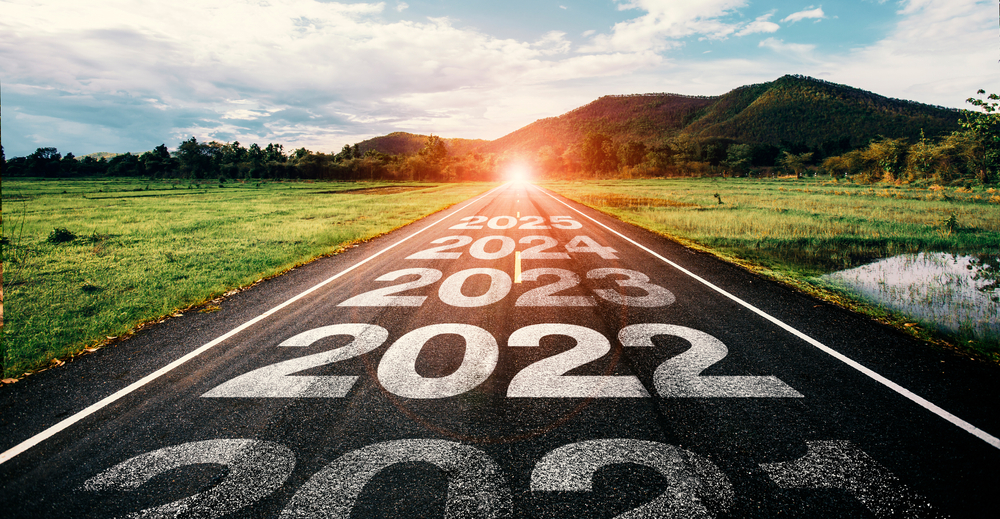