IT solution providers have continued to boost their balance sheets over the last 12 months, according to new research.

The findings come from the Service Leadership Index 2022 Annual IT Solution Provider Industry Profitability Report. Examined the performance of TSPs, the report reveals “a financially impressive year as TSPs continued to rise to the challenge of enabling their clients to work from home and increasing security measures.”

This was accomplished while TSPs were going through the same challenges themselves.

“We are seeing this trend continue across TSPs, especially Managed Service Providers (MSPs). MSPs are extremely optimistic in their projections for 2022, budgeting 19 percent revenue growth in 2022, a 64 percent increase over budgets in 2021.”

In what the report calls Predominant Business Models (PBMs) – such as MSPs and VARs – 2021 was a year of profitability that even exceeded strong revenue growth. Revenue grew 8.8 percent from 2020 while Adjusted EBITDA grew 13.5 percent. Unsurprisingly, best-in-class firms grew the fastest.

The report also showed 2021 was a record-setting year for TSP Mergers and Acquisitions (M&A). This, it says, was driven significantly by TSP owners looking at an exit strategy. Private Equity-funded TSPs also impacted M&A and moderately accelerated the growth in the average size of TSPs, particularly MSPs.

While the average MSP has increased in size largely due to organic growth and M&A activity, the industry remains dominated by smaller companies, with 82 percent of TSPs under $10million in revenue and about 69 percent still under $5 million in 2021. Although the average TSP revenue keeps gradually increasing, the average MSP size is influenced by the fact that there continues to be new (small) TSPs entering the market.

Interestingly, government financial aid programmes made only a minor contribution to TSP profitability, notes the report.

It showed many TSPs ultimately did not need the aid programmes to survive, though many of their customers did. This was largely due to cost control measures taken by TSPs in mid-2020 and the sharp rebound in the economy that persisted through 2021. In addition, continued work from home and security issues fuelled increased demand for IT outsourcing, making a significant positive impact.

Here are some headline stats from the report:

Given how long ago how many TSP were founded, many ‘first generation’ IT company owners are in now their late 50s to 70s and are actively eyeing the exit. The report notes they are “planning the succession of leadership and ownership needed to extract the required value for the next phase of their lives.”

Is this your experience? Let us know at christine@purechannels.com 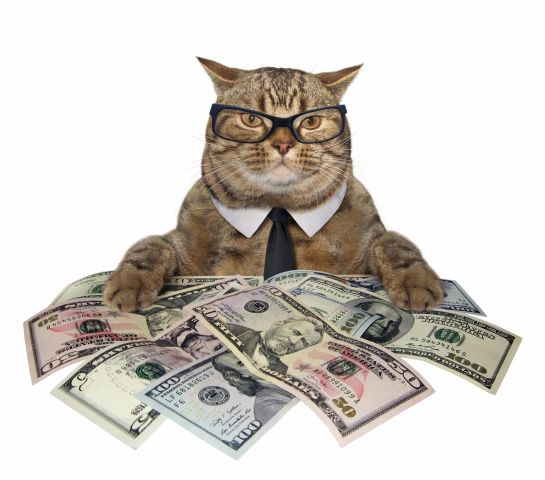