Among the changes, MSPs can no longer use Microsoft’s Services Provider Licensing Agreements (SPLA) to buy software. Microsoft says it is changing the SPLA terms because the company never intended partners to use the program outside of their hosting operations. Although the new SPLA rule takes effect in October, partners will have three years to transition outsourced hosting licences.

Microsoft is changing the SPLA program “to better align with the program’s intent, and with other commercial licensing programs,” explained chief partner officer Nicole Dezen, in a blog announcing the new licensing plans. “Traditional outsourcers and data center providers will benefit from this change, and it will help foster the hosting partner ecosystem,” she added.

The new licensing terms will offer expanded use rights, allowing partners to host customers’ software in their multitenant infrastructures. Microsoft also is adding a Flexible Virtualization option. This aims to make it easier for partners to provide cloud hosting based on customers’ location needs.

However, CRN UK reported that both Amazon Web Services (AWS) and Google Cloud have slammed the changes, alleging that they limit competition and lock customers in.

VMware CEO Raghu Raghuram has called its 30,000-strong partner ecosystem, a “force to be reckoned with” as the community comes to term with its impending acquisition by Broadcom.

Raghuram briefly touched on the acquisition during the vendor’s Explore 2022 event as Broadcom CEO Hock Tan sat feet away from him, said Channel Asia.

The impending Broadcom acquisition announced in May was high on the minds of attendees during the conference, which will likely be VMware’s last as an independent organisation.

Sharing that he has been spending time with Tan, Raghuram said their conversations are focused on honouring the partner community, and how to work together to “open up the next great stage of innovation”.

Pressed further on the potential impacts of the Broadcom acquisition for partners during a media Q&A, Raghuram said that things are “on track” with an expected deal close within Broadcom's fiscal year 2023.

The overall messaging for partners from Raghuram was that with the acquisition, “the opportunities are bigger, broader, and more strategic for partners to help our joint customers”.

The acquisition will pair ConnectWise’s IT solution provider (TSP) software and services platform with payment processing and invoicing automation functionality.

The platform was designed when founder Paul MacNeill saw a need to ease the challenge of automating payment collection and is an integration that allows TSPs to improve cash flow, remove errors and allow businesses to scale.

As a result of the acquisition, MacNeill will join ConnectWise as general manager of payments.

In addition to the integration being available in ConnectWise Manage, both groups also announced that partners using ConnectWise Sell now also have access to Wise-Pay as a payment processor, enabling them to fully automate payment collection as their customer approves a quote. 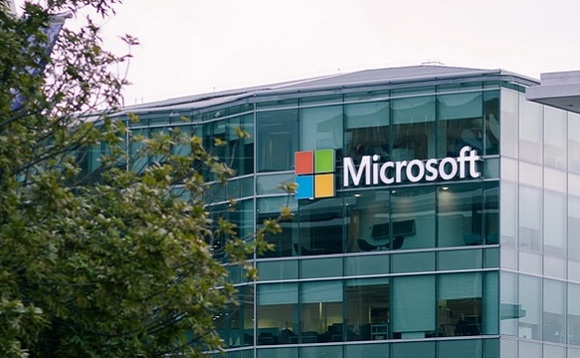