NTT Data has announced plans to acquire Apisero in a move it claims will bolster its cloud and data integration capabilities.

The outfit has offices in North America, Asia and Europe with its UK base in Harrow. NTT Data claims the acquisition will add around 2,100 global resources.

“We continue to scale our digital transformation business. With other recent investments including Nexient, Vectorform, Postlight and now Apisero, we can offer our clients full end-to-end capabilities to help them achieve their business goals.”

CRN UK reported that the transaction is expected to close within the next 30 days, but is subject to customary closing conditions including regulatory approval.

Schneider Electric has agreed to buy the rest of UK software firm Aveva, in an acquisition worth nearly £9.5 billion (US $11 billion), as per Channel Futures.

The French firm has owned 60% of Aveva since a £3 billion reverse takeover in 2017. The deal saw Schneider fold its software assets into the UK company.

Aveva, a FTSE 100 company, has more than 6,400 employees. Schneider Electric, which has about 4,000 UK staff, reportedly has no plans to change Aveva’s employee base. It also intends to keep to keep it as a software business, maintaining its headquarters in Cambridge, UK.

Schneider said it would pay £31 a share in cash for the 40% of Aveva it did not own. Look for the acquisition to go final sometime next year.

Uber has embarked on a hiring spree for security personnel in the wake of its data breach last week and has also revealed new details about who was behind the attack.

On Friday last week, several open positions appeared on LinkedIn just one day after the ride-hailing tech giant confirmed the breach to the public.

The positions opened for applicants the day after the attack was confirmed, reported Techcentral.ie.

In an update to customers on Monday, Uber also confirmed several other details about who was behind the attack and how the cyber criminals were able to successfully breach the company.

Uber attributed the attack to the Lapsus$ hacking group which came to prominence in early 2022, claiming successful attacks on major companies such as Microsoft, Okta, Nvidia, Samsung, and T-Mobile.

A month after laying off 125 employees, Malwarebytes is talking about hiring again after receiving a $100 million investment that the security vendor plans to use to massively expand its MSP partnership programme.

San Francisco-based Vector Capital earlier this week announced it was making the minority $100 million investment to, among other things, promote Malwarebytes’ product innovation and consolidate its ownership structure.

But the investment firm also said the funding will be used to scale the Santa Clara, Calif.-based Malwarebytes’ international channel partner program and its rapidly growing MSP business.

And that could lead to a doubling of Malwarebytes’ internal MSP channel team to 150 employees within a year, from its current 75 members, Brian Thomas, vice president of the firm’s MSP and channel programs, told CRN US.

It could also mean expanding the number of the firm’s global MSP partners from 2,700 today to 10,000 within the next few years, Thomas said. 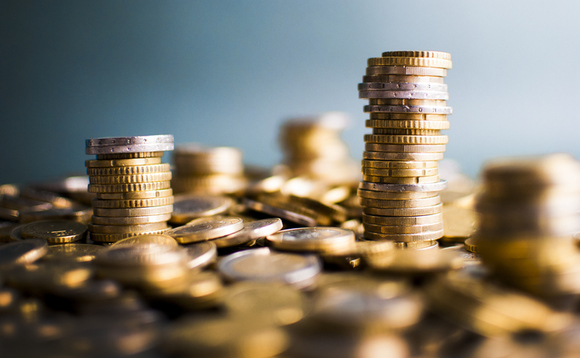