This was the Canalys Forum EMEA event in Barcelona. A ‘who’s who’ of channel leaders were in attendance to hear the latest industry happenings.

This included a series of provocative channel predictions by the analyst firm. Analysts covered why 2023 will be a record year for bankruptcies, why the metaverse is a money pit, and how public cloud companies are wielding their power over channel partners. And why should we all be more worried than we probably are about the semiconductor crisis. Check it out here.

At the same event, Computacenter CEO Mike Norris criticised the as-a-service business model. In fact, he called it “sh**.”

He continued: “Anybody that thinks that as-a-service is great for customers, I think they’re smoking dope. I really do. I think they’re just on the wrong planet. It’s a factor. It’s great. We have to embrace it. The vendors want to do it. I’m not saying it’s not going to conquer the world. It’s [just] not very good for customers.”

Microsoft this week announced around 1,000 staff layoffs following a period of slow growth at the company.

While Microsoft declined to give an exact figure, a source confirmed the number to Axios earlier this week. The cuts took place across a number of departments, teams, and regions.

Revenue is expected to slow in the coming months due to reduced sales of its Windows licenses for PCs and the cuts are a safeguarding measure against the expectation of continued slow growth, reported UC Today.

A spokesperson for Microsoft told Axios: “Like all companies, we evaluate our business priorities on a regular basis, and make structural adjustments accordingly.

“We will continue to invest in our business and hire in key growth areas in the year ahead.” 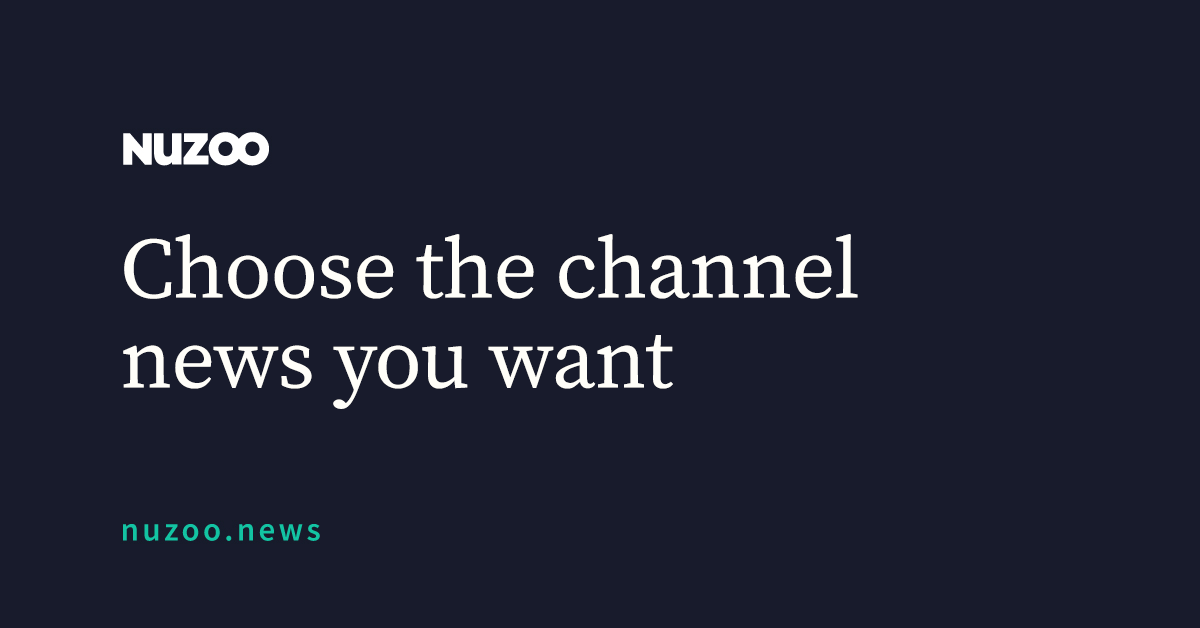