Cisco Systems last week posted its largest quarterly revenue total in the history of the company during its first fiscal quarter of 2023.

The tech giant saw an easing of supply chain constraints and component shortages during Q1 2023, a shift that has allowed it to deliver hardware, which has in turn, released software subscriptions that “were sitting in backlog,” Cisco Chairman and CEO Chuck Robbins said during the company’s Q1 2023 earnings call on Wednesday evening.

But despite a positive start to the fiscal year, Robbins confirmed plans to “rebalance” certain business units, including Cisco’s Collaboration segment, said CRN.

Cisco then confirmed on Thursday it was forging ahead with restructuring that involves cutting jobs, moving headcount to priority divisions and consolidating real estate, despite raising its revenue forecast for the current financial year.

Channel Futures has published a list of the top 20 EMEA vendor channel leaders that are to moving the channel forward.

The series of Channel Leaders of the Year lists will include senior partner executives in security, networking and connectivity, communications and collaboration (including UCaaS), managed services, distribution and cloud.

They have been chosen based on their company’s market share, growth potential, strength of partner network, scope of partner program and the individual’s impact on the partner ecosystem. Partner feedback played a key role, with special attention on how these individuals supported and advocated for their agent, VAR and MSP partners.

According to Hustad, Okta’s new partner programme will shift to a more modern approach of incentivising partners.

Hustad said Okta plans to launch the new programme in February. Like many programs today, he said Okta would reward partners based on the extent they drive customer success. Also, Okta will acknowledge the certifications that partners achieve. The company will equalize that with its points-based system. 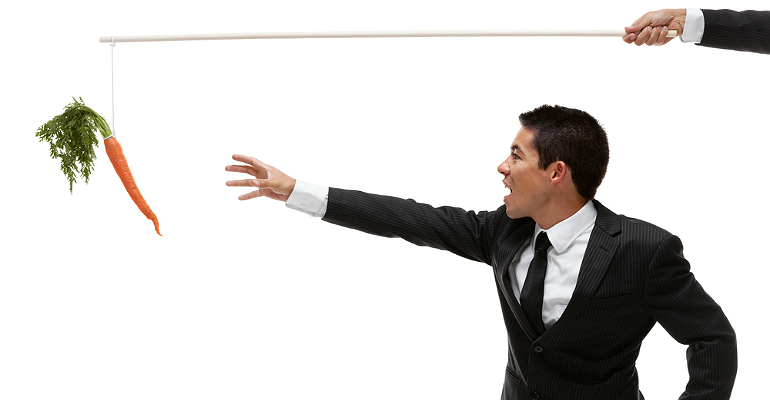