As reported across the channel, IBM says it part of its $1 billion investment to help partners capture a $1 trillion hybrid cloud market opportunity.

The new competency framework will enable partners to demonstrate expertise, technical validation and sales success, it said. These will be in areas such as hybrid cloud infrastructure, automation, and security.

The master agent model is well-established in North America but is now gaining traction in Europe. The firm now hopes to replicate the success of fellow ScanSource distributor, Intelisys, in the U.S.

Pure-as-a-Service
Pure Storage is to give channel partners a five percent rebate on any eligible as-a-service deal as it brings a raft of new changes to its partner programme.

Elite-level Pure Storage partners will now be able to earn back five percent of the total contract value of Pure as-a-service deals of up to $100,000 per deal.

The rebate is available until 31 October 2021 and applies for the first Pure as-a-service opportunity for both new and existing customers, Pure Storage added.

Pure claims that the number of partners selling Pure as-a-service has doubled this year versus last year.

CRN UK reports the vendor restructured its channel in October last year, combining its GSI and MSP partner bases together into a single partner organisation.

NetApp’s channel enhancements
It must be the week for partner programme updates. NetApp announced changes for financial year (FY) 2022, which include expanding the partner ecosystem to include specialist partners, streamlining incentives to align with key focus areas, including customer acquisition and selling cloud, as well as providing new partner rewards to those that drive deal closures.

The vendor is also introducing Partner Connect 2.0, an updated partner locator that should make it easier for customers to find a provider that meets their needs.

“After a thorough and thoughtful search, the board concluded that Raghu is the best person to lead the company as CEO, because he embodies our innovative culture, represents our values, and has a clear vision for VMware’s future,” said Paul Sagan, VMware’s lead independent director. “We also want to thank Zane Rowe for his leadership as Interim CEO and the crucial role he plays continuing as CFO.”

At the same time, the company’s current COO of customer operations, Sanjay Poonen, has made the personal decision to leave VMware after seven years.

“I extend my warm congratulations to Raghu on his promotion to CEO and know he will take the company to new heights,” Poonen said. “I will be cheering on the company’s success, as I embark on my next adventure.” 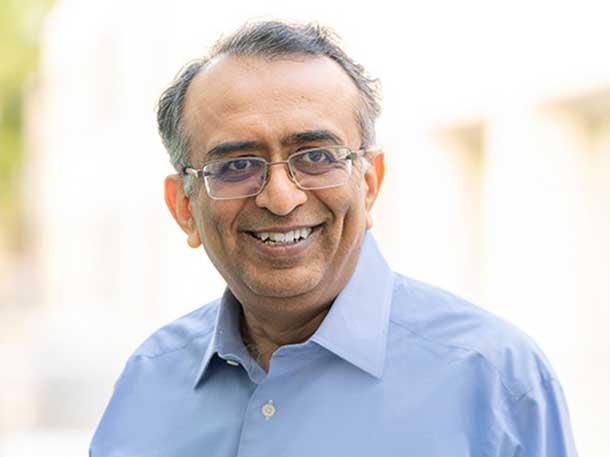