Amazon will allow its corporate employees to work from home two days a week in a significant change to its previous return to work guidance.

The vendor announced in March that its goal was to “return to an office-centric culture” and expected “most” employees to return to the office later this year.

But CRN UK reports the company's U-turn will also allow corporate employees “for whom working away from the office is an effective option” to work up to four weeks per year fully remote, with employees also able to apply for an extension to work less than three days per week in the office.

Google also recently relaxed its work from home policy, with CEO Sundar Pichai stating that he expects 20 per cent of its employees to work fully from home, along with the option to work from a location other than their assigned office for four weeks per year.

Other tech giants have followed a similar flexible approach, with Apple expecting workers to be in the office three days a week from September onwards.

Channel Asia says the data protection software developer has extended its Partner Advantage Program to provide offerings dedicated solely to MSPs and aggregators in response to the “clear market direction” towards consumption-based solutions.

The new programme will come with two tiers: MarketBuilder MSPs and Premier MSPs. The majority of partners will enter as Premier MSPs but will have the chance to become MarketBuilders by meeting revenue targets and completing required training, certifications and accreditations.

The programme’s remuneration will feature consumption incentives for MarketBuilder MSP, which will reward partners for driving consumption on the software they purchase once they cross certain thresholds. There will also be volume discounts for top-tier MSPs who buy directly from Commvault and for aggregators.

JBS Foods has paid an $11 million ransom to hackers who had compromised its IT systems late last month, the firm confirmed on Wednesday.

TechCentral.ie says the company, which is the largest processor of meat in the world and produces close to a quarter of the US’ beef, fell victim to a ransomware attack orchestrated by unknown actors on 30 May. The firm was forced to suspend all affected systems and, in some areas, shut down production for 24 hours.

On 3 June, JBS announced that the attack had been resolved and that all of its systems were operational again, adding that there was no evidence to suspect that “any customer, supplier or employee data [had] been compromised or misused as a result of the situation”.

Despite the attack coming to an end, the company has now confirmed that it had made a ransom payment to the attackers, totalling $11 million in Bitcoin.

JBS US CEO Andre Nogueira described the decision as a “difficult” one to make.

“However, we felt this decision had to be made to prevent any potential risk for our customers,” he added.

The decision had been reached in consultation with JBS’ internal IT professionals as well as third party cyber-security experts in order to “mitigate any unforeseen issues related to the attack and ensure no data was exfiltrated”.

Nutanix has announced the launch of its Elevate Service Provider Program, which extends the benefits of its existing Elevate Partner Program to now include service providers globally, according to a statement released by the company. 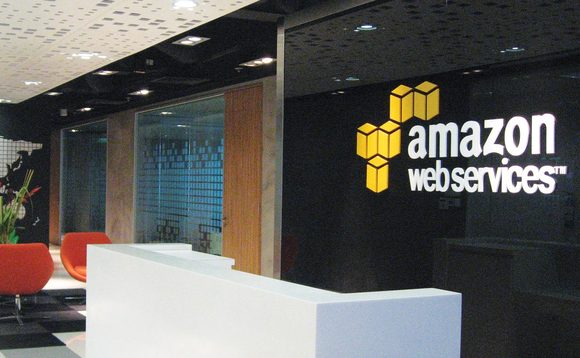